Festival season is on!

Here's all you need to know for summer! Get the stink out of your sleeping bags, grab as many beers as you can and join our artists and friends on the following festivals this year!

And there's probably loads more... if you think we forgot something on our list, you know who to call! 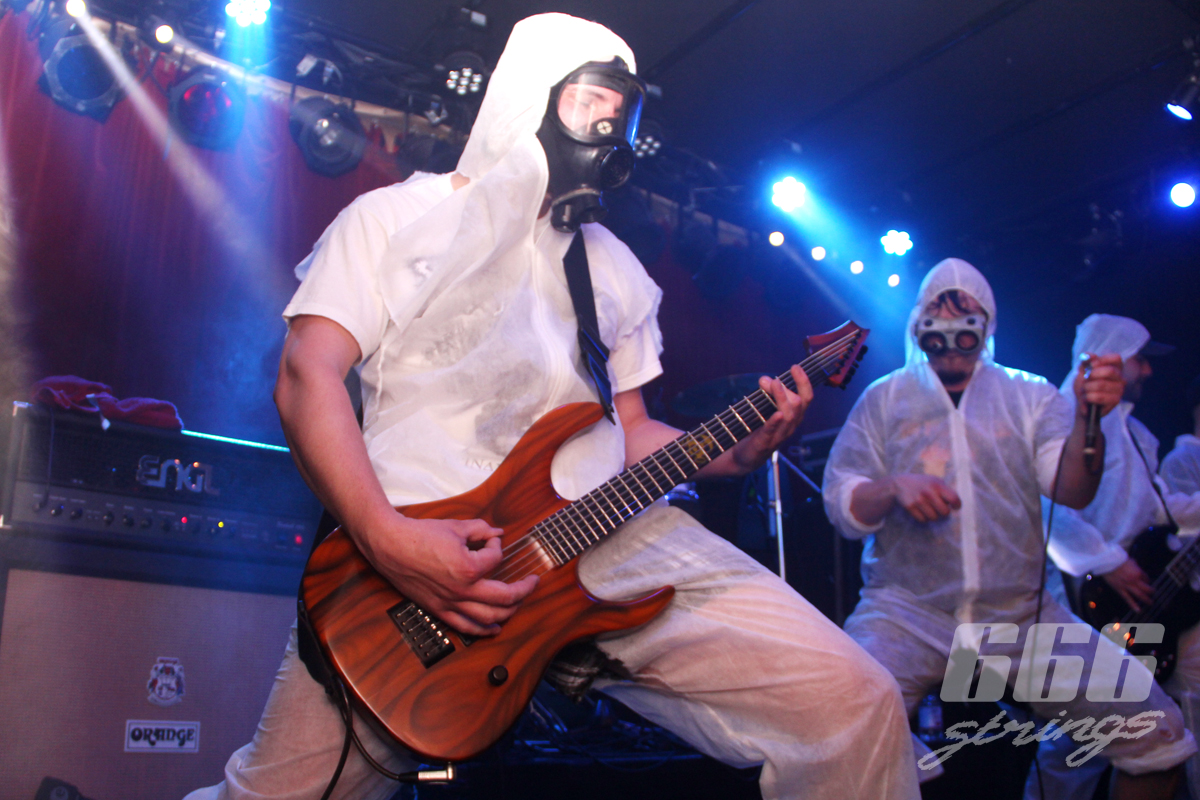